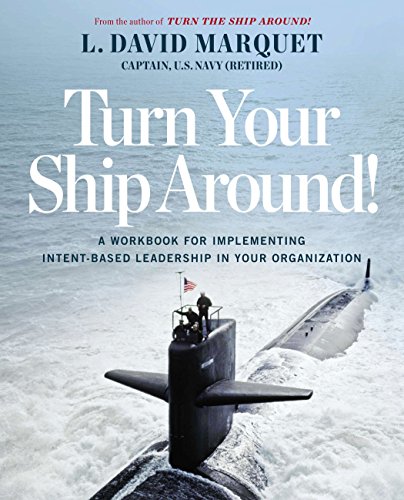 Turn Your Ship Around!: A Workbook for Implementing Intent-Based Leadership in Your Organization 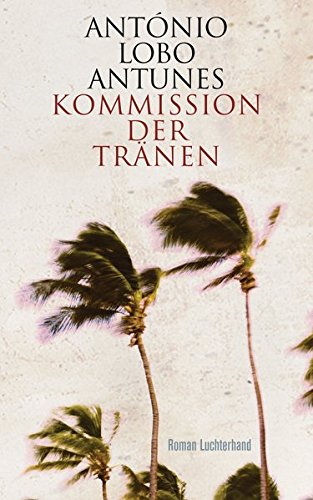 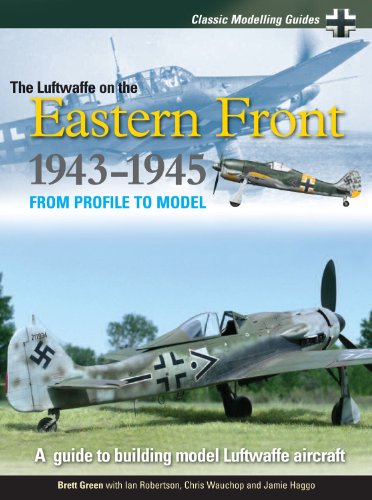 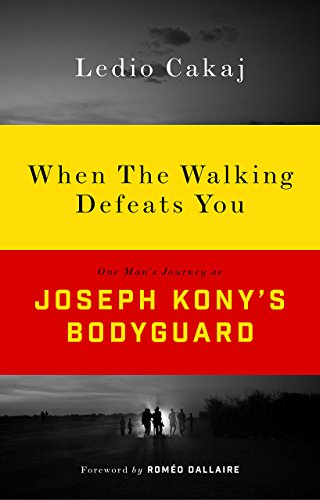 When The Walking Defeats You 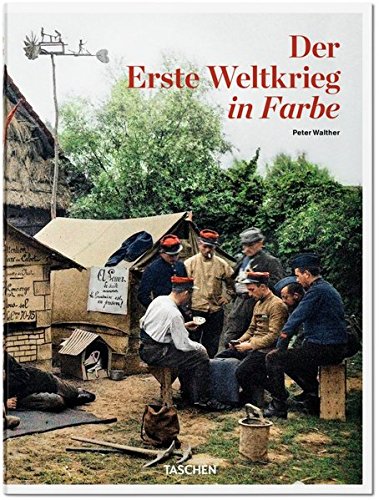 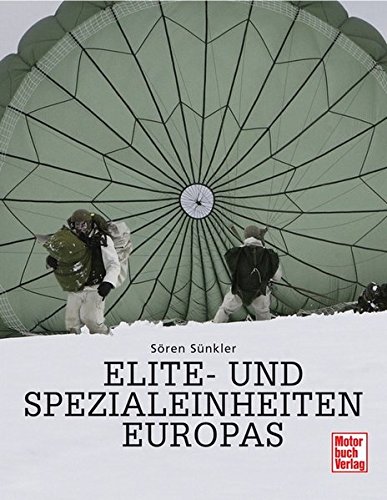 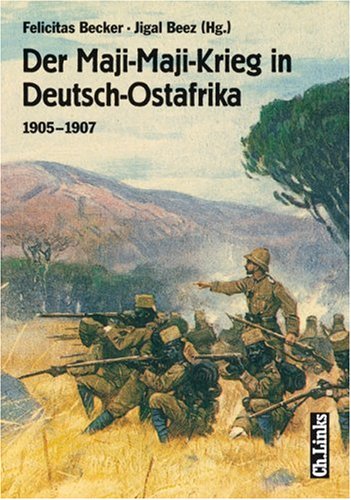 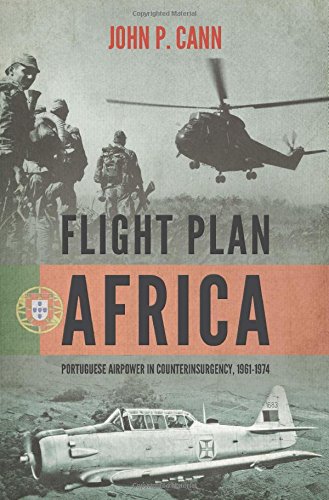 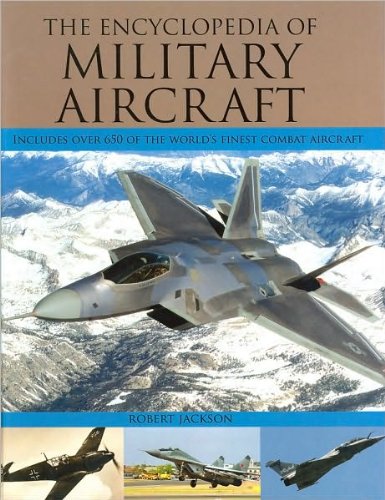 The Encyclopedia of Military Aircraft 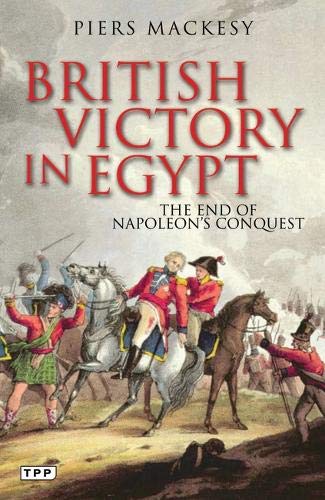 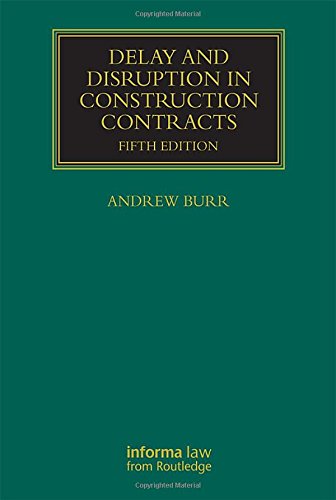 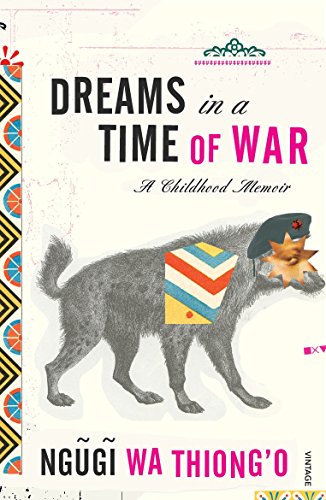 Dreams in a Time of War 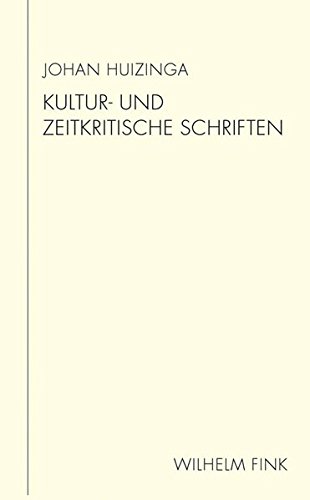 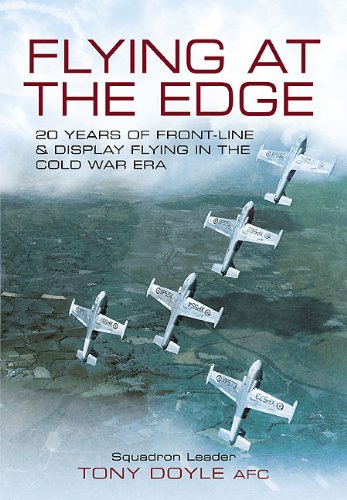 Flying at the Edge: 20 Years of Front-Line and Display Flying in the Cold War Era 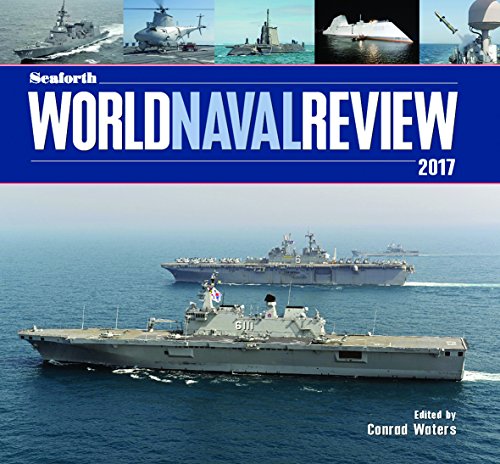